Mikeyco. combines a history in concrete, art, and graffiti with an innovative approach to design. Through this, we are able to create a finished product or space that caters to each clients vision, while maintaining a distinct and aesthetically pleasing style.

Michael spent nearly a decade following in the owner’s footsteps of one of New England’s most respected, commercial concrete companies. He worked his way up through the trades and moved onto the inter-workings of the company, producing growth from the top down. Michael was a driving force behind some of the company’s most successful years.

In 2014 Michael began a new venture in St. Petersburg Florida and is ready to take on a variety of projects and build relationships with a fresh clientele. He plans on continuing the vision built on creativity, quality and innovation, while keeping integrity at the forefront. 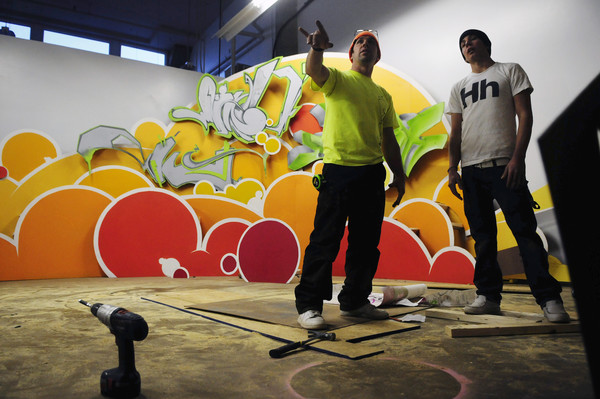